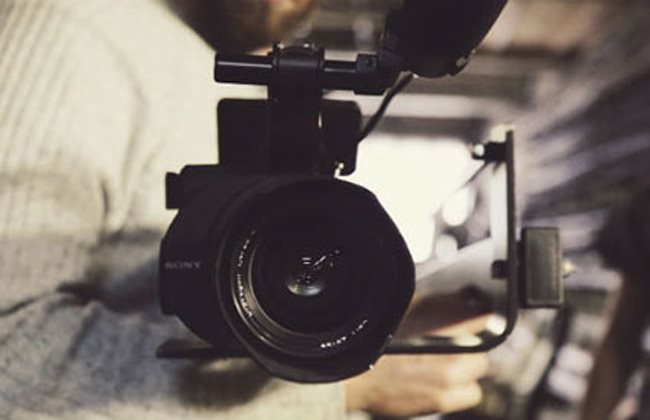 LONGHI IN THE SPOTLIGHT

Longhi is pleased to inform you that some of the iconic pieces from its Loveluxe collection have been used to furnish the sets of films for cinema and television. The Manfred small table, Bag small table and the Aoyama armchairs were seen on the set of "Gomorra la serie 2", a world famous Italian television series created by Roberto Saviano and based on his novel with the same title. Again, the Aoyama armchairs were seen in "Point Break", a film from 2015 directed by Ericson Core, the remake of the 1991 film directed by Kathryn Bigelow. However, the Elda armchair by Joe Colombo steals the show at the movies. It is easy to recognise, already present in films like “The Spy Who Loved Me” from 1977, the tenth movie in the James Bond series, directed by Lewis Gilbert; "Space: 1999", an Italo-British science fiction television series created in 1973 by Gerry and Sylvia Anderson; and "Hunger Games" the 2012 film directed by Gary Ross.